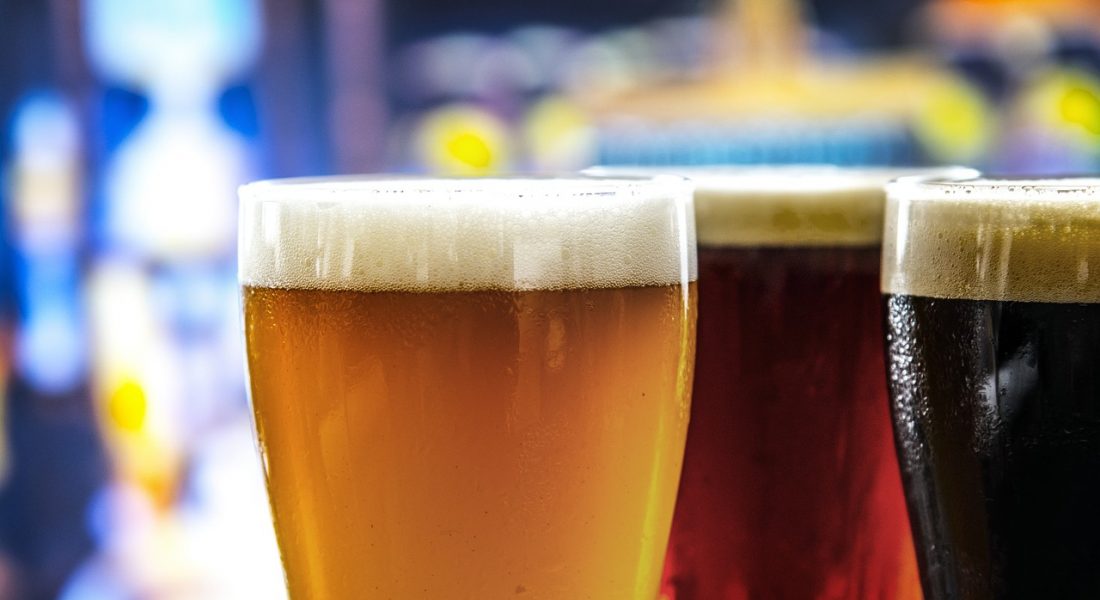 Here at Sydney Connection we love to tell our readers about the great things that are connected with Sydney. Many of our readers who are visiting Sydney for the very first time spend time in our blog area learning many things about this great Australian city.

Not so many years ago Australia was ridiculed for the type of beer that was made. Only one or two large corporate breweries manufactured tasteless lager to the masses. Australians nevertheless have always loved their amber nectar but today have a wider choice of what to choose from thanks to the explosion of craft breweries.

The almost cottage industry of craft beer is now popular all over the world and has forced the big breweries to rethink their brewing strategies, in this blog we look at some of Sydney’s best craft breweries.

Hidden away in the inner west suburb of Marrickville you can find Batch Brewing. They produce serious beers such as German-style Bocks to fun beers like Cocoa Pops. The brewery is a great place to pop in for a drink, and sell their beers at highly reasonable prices.

A good tip is to order their famous beer paddles so you can sample various different brews. The only problem is that the glasses are a little bit too small.

Wildflower concentrate on Belgian style sour ales, and oaked barley wines. The beers have similar qualities to some wines. There are many reasons for this but a great deal of it is in the way they use wild fermentation.

Wildflower has maintained their fine tradition of brewing and blending and they produce some outstanding beers, almost as good as Belgian brewers.

Back to Marrickville and to another brewery in a warehouse. Willie’s a a fairly small brewery but don’t let that put you off the beers are of top quality. The beers are packed with flavour and are quite unique.

Try their corn beer or oatmeal stout, smooth with a chocolate finish. The staff at Willie’s are knowledgeable and really helpful and not the least bit condescending as in some micro-breweries!

This is a great bar that serves beers and ciders that you will not have come across before. It is reputed to be the first bar in Sydney to have Rodenbach Grand Cru on draft, and still has some bottles left of the legendary Billy B’s Apple beer.

The Bitter Phew have twelve taps dispensing some incredible and varied brews from all around Australia and further afield. The bar also has over a hundred different beers in bottles from just about everywhere on the planet.

These great breweries and bars are just the tip of the iceberg when it comes to finding great craft beer in Sydney. But they are a great place to start your Australian craft beer experience.