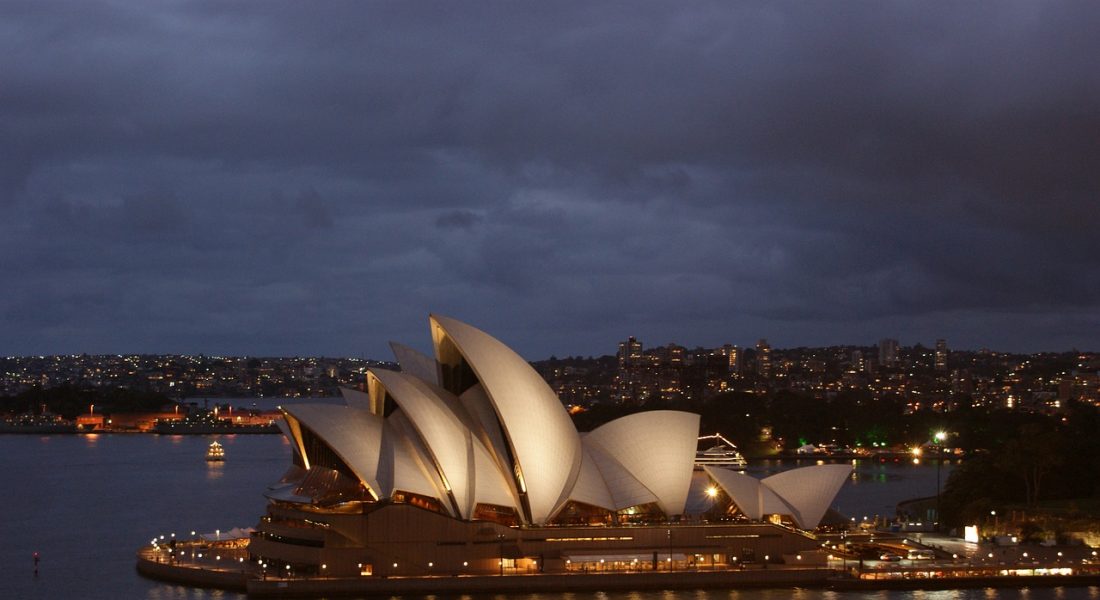 Here at Sydney Connection we have the pulse on the great city of Sydney and what is going on and when. We know when the best sports events are taking place and what festivals are coming to Sydney and the surrounding areas.

In this blog we concentrate what is happening from July to September 2017 and the best events in town.

Take a step back in time, and enjoy a touch of fantasy with the Knights of Yore. Winterfest has moved to the Hawkesbury Showground but is still full of great entertainment for the whole family.

Knights on horseback will be jousting, there will be birds of prey flying about, hand to hand combat, an archery range, a knight’s school, and traditional crafts of the medieval world.

The Australian International Music Festival is one of the most popular events in the Sydney calendar. Musicians come from all over Australia plus, China, New Zealand, Japan, Singapore and the USA to perform fantastic musical performances.

The festival is open to all but focuses on Wind Bands, Orchestras, Choirs and Jazz Bands. Performances take place in the Sydney Opera House, City Recital Hall and Darling Harbour.

First established in 1968 the Sydney International Boat Show is the largest recreational marine event in the southern hemisphere. It is estimated that over three million visitors from all over the globe have attended.

There will be in excess of 200 exhibitors in both venues with more than 145 boats on display in the Marina and more than 700 more boats in the exhibition halls.

A trip to city is never complete without a visit to the iconic Opera House. The performance of Wagner’s Parsifal should bring a capacity audience flooding into the Opera House.

Parsifal was the last opera that Wagner wrote, and possibly the greatest tenor in the world today, Jonas Kaufmann will be taking the leading role. This rather complex piece is rather for the avid Wagner fan, but those that delight in his music are in for a rare treat.

Colorfest is a one stop music and dance festival, with musical genre compiled of EDM, R n B, Pop, House with live performances from some of Sydney’s top DJ’s.

It is a true party with all the family joining in the fun with different colored paints and powders to express their freedom and have a great day’s fun.

Keep abreast of all our blog posts at Sydney Connection, so you can stay updated with what is going on in and around Sydney. Sydney Connection is your one stop shop for all the information you could possibly need in the most exciting city in Australia.

Sydney Connection July 11, 2017 Events in Sydney Comments Off on Events In Sydney July – Sept
Wedding Locations in and Around Sydney
Day Trips From Sydney – Pilliga