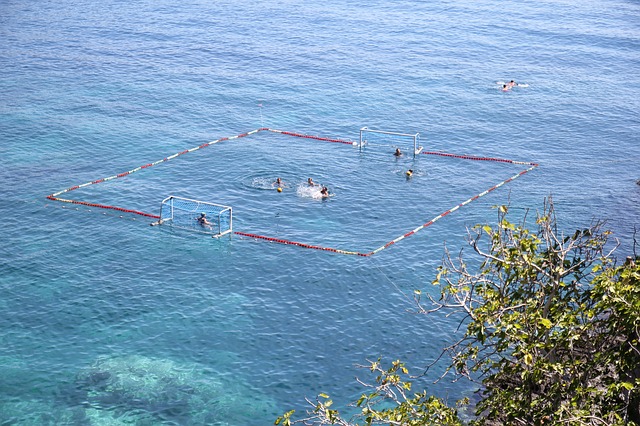 Sydney Connections is all about letting our readers know what events are happening in the Harbour City , where to see them and when.

Our blog pages are full of upcoming attractions either cultural or sporting, so if you are visiting Sydney in the near future, Sydney Connections is the site for you.

Nexba Water Polo By the Sea

The world’s best water polo players are returning to Bondi Beach for Sydney’s hottest annual sporting event. Spectators can experience live action in the men’s water polo, as the Aussie Sharks take on the International All-Stars with players from USA and Europe.

Key players attending in 2017 will be Rio 2016 Gold Medalist, Serbian Captain and Sportsman of the Year, Filip Filipovic, along with fellow teammate and powerhouse Forward Dusko Pijetlovic.

The largest women’s community bike ride in the world, Gear Up Girl is the event guaranteed to get your heart pumping in partnership with the Heart Foundation. The event celebrates International Women’s Day by encouraging all women to get active and on their bikes, whilst raising much needed donations.

The ride shows off some of Sydney’s most spectacular separated cycleways. Starting at the Olympic Park and finishing in a festival atmosphere at Cronulla Beach.

Volleyfest is back to Manly Beach to play host to over 600 of the top volleyball players in the world. The event includes a Women’s World Tour Event, Men’s 4 Nation Invitational, and the Australian Beach Volleyball Tour Finals. The event is fun filled and the sport not to be missed.

Each evening there will be live entertainment, music, DJ’s, fireworks, celebrity games, food stands and more.

A real event with a difference, it encourages participants to adopt a healthy body image and support those around them. Clothes are shed, and all inhibitions left behind as thousands of people challenge themselves in the invigorating experience.

Diving off Cobbler’s Beach, participants are protected from prying eyes by the stunning surrounds of Sydney Harbour National Park, and of course the regular iconic Sydney Skinny Sarongs given to every swimmer leaving the water.

Participants must be over 18, and no spectators are allowed on the beach. Either participate or stay away. The event is private and fully ticketed so everybody feels comfortable and able to let themselves go, to fully enjoy this unique experience.

These are just some of the upcoming sporting events coming to Sydney in the near future, keep reading Sydney Connections blog posts so you do not miss out on anything.