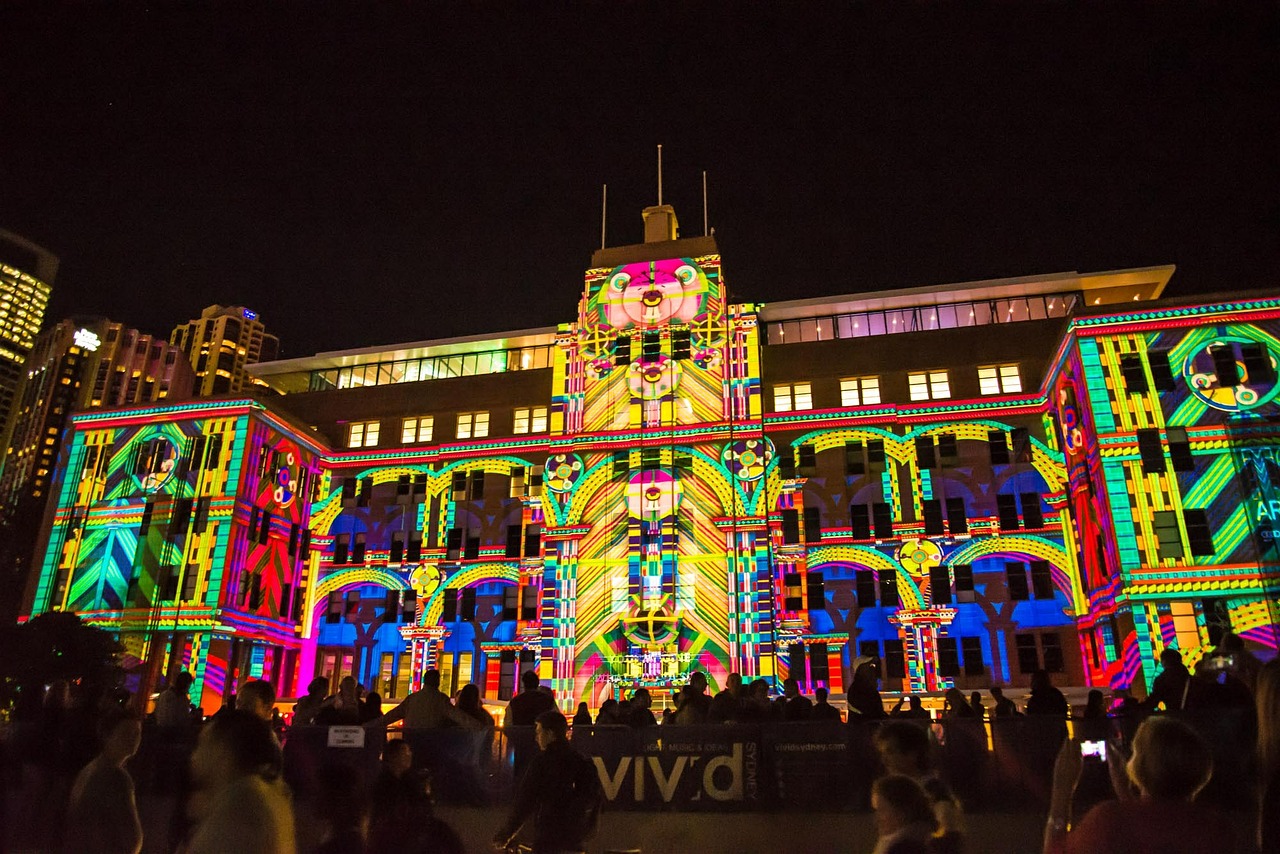 Sydney has some of the best galleries and museums in Australia and some of the most unusual exhibits in the World.

A great way of getting around to see all the attractions if you are in a group is by bus hire or coach charter. Travel Safe Bus Hire offer total group management transport solutions, and are experts at taking groups around Sydney.

In this blog we look at some of the very best museums that Sydney has to offer:

The Australian Museum is to be found in Darlinghurst and was founded in 1827. The museum houses the most important anthropological examples in Australia, including mineral, animal and fossil collections. It also prides itself into the research into the nation’s indigenous creatures.

The exhibits focus mainly on Australia, but also come from Africa, the Americas, Asia and the Pacific Islands, with a focus on Aboriginal culture.

A section you can possibly not fail to ignore is the indigenous Australia section.

Located in the magnificent Darling Harbour, the National Maritime Museum highlights the connection between Australia and the sea. Sydney has long been entwined with its iconic harbour, seafaring travel and exploration.

The Maritime Museum is full to the gunnels with superb maritime treasures that played a most significant part in the history of Australia. The museum’s collections include trade, adventure, sport and defence.

The great vessels on display include, HMAS Vampire a lethal destroyer, the submarine HMAS Onslow, and the tall ships James Craig and the replica of HMB Endeavour.

If you are interested in learning all about Sydney then there is only one place to go, the Museum of Sydney. The museum is situated on one of the most historic sites in the city, which was the place the first Government House in Sydney built in 1788.

Thirty years ago, archaeologists discovered the original footings of the building, which now feature in the museum. The Museum is an eclectic mix of Sydney nostalgic memorabilia, high-tech art installations, and constantly changing exhibitions by local and international artists.

The area which the Government House stood was the first meeting place of the indigenous people and the first fleet that landed on the shores of Australia. In consequence the museum focuses on the colonisation of Australia, first contact and military invasion.

If you want to feel young again then head down to the Macleay Museum, and there you can see a meteorite that is over a billion years old. The museum is based in the University of Sydney campus, and is one of two museums that have their homes there.

The Macleay is all about natural history, which happens to have the oldest collection in Australia. Many of the wonderful exhibits hail from the collection by the Macleay family which focus on the rich history of the Aboriginal, and Pacific Islanders’ ancient culture. Displaying objects of early scientific expeditions, including scientific instruments and other apparatus of the time.

If you do wish to take a group around these and other great museums of Sydney, then contact Travel Safe Bus Hire and speak to one of their knowledgeable staff to tailor make a tour especially for you.