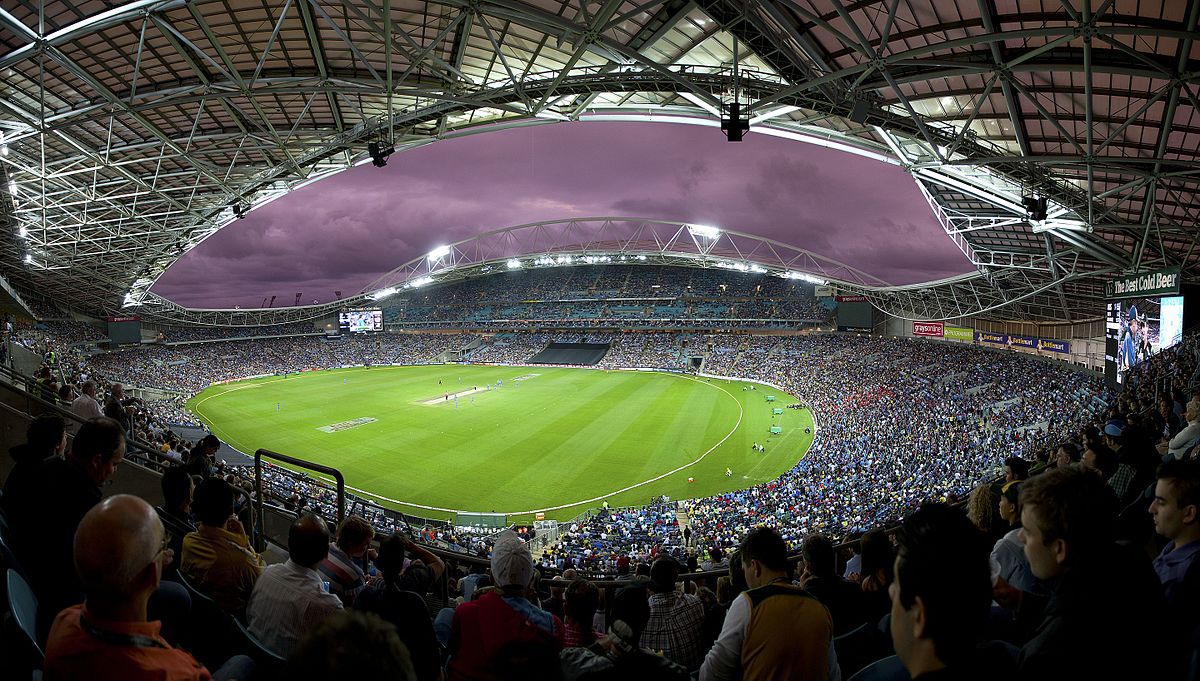 Sydney has some of the most famous sporting arenas and stadiums in the whole of Australia. The city is proud with its connection to sport, both hosting great sporting occasions and partaking in events.

If you are travelling with a corporate group to attend a football or rugby game, or perhaps on a tour of the iconic venues then you will probably need the aid of a reputable transportation company that knows Sydney.

First Choice Charters is your answer, they are the professionals of Sydney bus tours and coach charters, and off excellent services at great pricing.

The ANZ stadium was formerly known as the Telstra Stadium and is the largest multi-purpose sporting arena in Sydney. ANZ stadium can be found in the Sydney Olympic Park.

During The State of Origin series, the NSW rugby league team plays it homes games at the ANZ. It is also the venue for the National Rugby League Grand Final every year, and regularly hosts the Socceroos, which are the national football team.

Remarkable for its iconic design sporting a wave-like roof, the Allianz Stadium was designed to bring spectators closer to the pitch.

Formerly known as the Sydney Football Stadium, it is located at Moore Park right next to the famous Sydney Cricket ground. The Allianz Stadium features a real mix of sporting occasions including soccer matches, Rugby Union and League plus large outdoor concerts.

It has a 45,000 capacity and was completed in 1988, as well as sporting finals and big games it has hosted concerts by the likes of: Robbie Williams, Barbra Streisand, Red Hot Chili Peppers and a host of others.

Names as such as Don Bradman, Richie Benaud, Greg Chappell, Dennis Lillee, Rodney Marsh, Shane Warne, and Glenn McGrath have all made their careers at the SCG.

Known locally simply as The Q, or the Sydney Super Dome is located in the Sydney Olympic Park and is a multipurpose arena built for the 2000 Summer Olympics.

The arena is ranked as one of the top ten arenas in the world, with a capacity of nearly twenty two thousand people it is the largest permanent indoor sporting arena in Australia.

Sydney Connection features the very best things to do and see in Sydney, it informs our readers how to get about and the best time to visit. If you are traveling to Sydney the best thing to do is consult our blog pages.