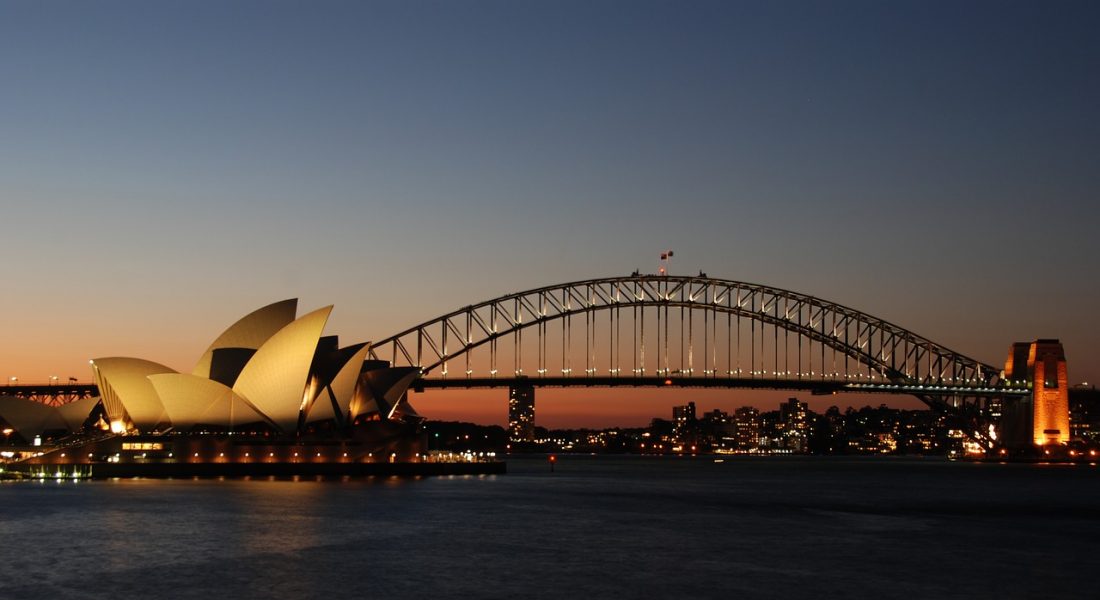 Sydney has a modern and well connected transport system, featuring a network of bus, train and ferries. With taxis, light rail and airport links to support these main transport routes.

A good idea if you are visiting or a resident in Sydney is to obtain an Opal Card. It is a free card that you can load up with points, when it gets low you can simply top it up. The Opal Card can be used extensively within the city boundaries and also right out to the Blue Mountains, Hunter Valley, Central Coast, Southern Highlands and Illawarra.

There are a number of stations in Sydney city centre that include, Central, St James, Museum, Martin Place, Circular Quay, and Kings Cross.

You can travel easily between the stations and also connect with services going to all the suburbs, including Bondi Beach. Train services are available from 4am and run till around midnight. You can find information about timetables at Central and Circular Quay stations.

The airport link line departs from all City Circle stations, to the domestic terminals of T2 and T3, and also the international terminal of T3. The trains leave every ten minutes or so and the journey roughly lasts between ten or twenty minutes depending which station you board and which terminal is your destination.

The Airport Link Line operates seven days a week from around 5am daily, until midnight.

Sydney has bus services running 24/7 all around the city and out to the suburbs. You will need to buy a ticket before you attempt to get on a bus in Sydney as nearly all buses are prepaid to avoid delays.

There are regular ferry services that cross the famous renowned harbour, leaving from Circular Quay they travel to many harbour destinations and suburbs including, Neutral Bay, Taronga Zoo, Balmain, Rose Bay, Kirribilli and Mosman.

The harbour ferry services also travel out to the Northern areas of Sydney towards Manly and the West Coast following the river Parramatta. Information booths can be found at Manly and Circular Quay.

There are two zones in the light rail system that are operated by Transdev, services operate every quarter of an hour daily and the stations in Zone 1 are, Central, Capitol Square, Paddy’s Market, Exhibition Centre, and Convention. Zone 2 is comprised of, Pyrmont Bay, The Star, John Street Square, Sydney Fish Market, Wentworth Park, Glebe, Jubilee Park, Rozelle Bay and Lilyfield.

Services from Central to Lilyfield operate from 6am to 11pm on weekdays and till midnight at the weekend. Plus a 24 hour service from Central to The Star every quarter of an hour.

For more important information on Sydney ensure you keep up to date with Sydney Connection blog pages, content is regularly updated so is always current and pertinent.