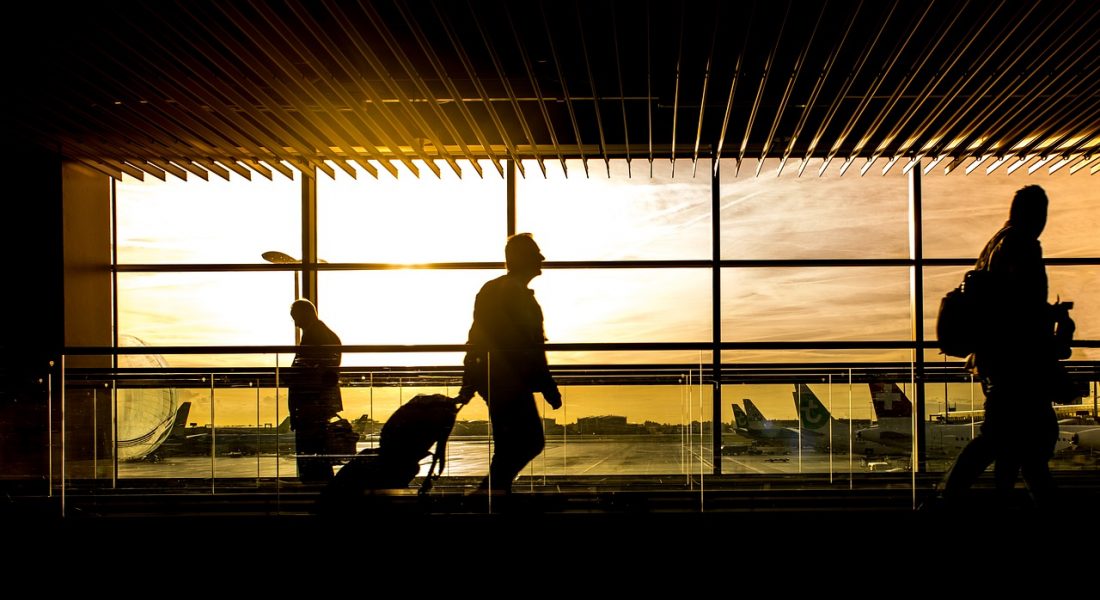 Getting to and From Sydney Airport

After undertaking a long flight and arriving at Sydney International Airport you may be a little confused exactly what to do next, and how you get to your hotel in the center of Sydney.

Sydney Connections pride itself at offering our readers up to date and valid information how to get around Sydney and the options you have. In this blog we look at getting to and from the center of town to the airport which can save both time and money.

Mastering the transportation systems in any strange city can be a nightmare especially if you are not prepared. But with this handy guide getting to and from the airport is a doddle. Despite much talk about a second major airport being constructed out near western sydney it is highly unlikely it will be operational till 2020.

Sydney International Airport is also named Sydney Kingsford Smith Airport and it is located 8 kilometers south of the CBD making it one of the largest centrally located airports in the world.

The airport is home to three terminals, one international and two for domestic flights. T2 takes care of Virgin Australia, TigerAir, Jetstar and other regional carriers. T2 is solely for Qantas domestic flights.

Because of its close proximity to the CBD the airport is easy to get to using public transport with little hassle.

The Green Line T2 airport train runs directly under the airport and stops at both International and Domestic terminals. It is a direct line straight into Sydney and the southern suburbs. It also connects with other lines to access different parts of the city.

Journey time from the International Terminal to Central Station is under quarter of an hour, and the frequent service is every eight minutes. The line continues on to Circular Quay, St James, Wynyard and Town Hall.

Sydney Council operate one route that takes in the International Terminal. Bus number 400 from Bondi Junction and Burwood stops at TI and T3 terminals, and the stops are clearly marked outside the airport.

For a more personalised shuttle service from the terminal to your hotel the airport will arrange a private shuttle service at the travel desks in T1 and T2. Prices start at $22 per person.

All three of Sydney Airport’s terminals have taxi ranks right outside, the normal price one way to the CBD is around $50 and that should include the airport toll of $4.10.

Getting around Sydney on public transport is relatively easy using a combination of trains, buses, light rail and ferries. The network is operated by Transport NSW and discounted tickets and savers are available, the most popular being the Opal card.

Sydney Connection June 4, 2018 Sydney Comments Off on Getting to and From Sydney Airport
Family Entertainment in Sydney
Sydney Fast Food