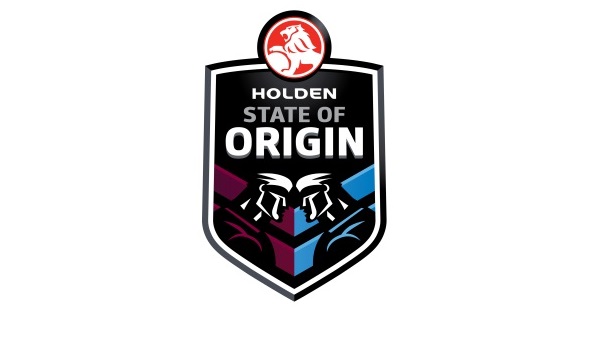 Sydney Connection is all about what is going on in one of the most happening places in the world. What to see and do and which events are coming to town.

In this blog we look at one of the biggest sporting events in Australia, especially if you happen to like Rugby League.

The Holden State of Origin is the biggest rivalry in Rugby League between the two states that are famous for rugby league in Australia. The Queensland Maroons take on the Brydens Lawyers NSW Blues in a best of three tournament.

Being a ferocious rivalry between two different states, the passion extends beyond the playing arena.

The 2018 schedule has been released with game the Sydney game being match two.

Channel 9 will be broadcasting the game live in NSW and QLD and also the rest of Australia.

The History of the State of Origin

Origin means the home of something, or where something began, literally originated from.

The three game series is widely accepted as the biggest sporting rivalry in Australia and is definitely one of the country’s most famous sporting events. The three stadiums will be sold out once again in 2018 and it will be beamed into every Australian home by Channel 9 TV.

The teams are made up by players being selected by their state in which they played their first rugby league game. Before 1980 the selection was made from the teams and state the players actually played for at the time of the series.

In 1982 it had become a best of three affair and three matches are now played. During the formative years the results were evenly matched but since 2006, Queensland has won every series apart from a shock result in 2014.

The intense rivalry is what makes this series of three games so special, players from the same teams in the league face each other on opposing sides as they play for their state.

In truth the two major rugby league states in Australia have been playing each other since 1908. But over time it has progressed into what the current format is. The colors of blue and maroon are not coincidental, as these two colors made up the Australian rugby league jersey until they adopted green and gold.

If you happen to be in Sydney on Sunday the 24th June then head down to the ANZ stadium and you never know you may be lucky and get a ticket!