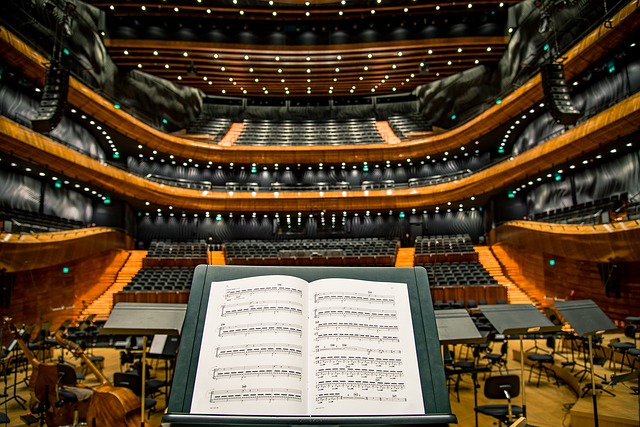 Sydney Connection is all about connecting people visiting Sydney to the events, performances and happenings that are going on in this thriving city. We endeavour to provide the best and most up to date information that is available for one of the greatest cities on the planet.

In this blog we look at some of the best shows coming up in 2018 in the theatres of Sydney.

Everybody loves a good musical, is it something the whole family can enjoy and takes you to another era in time of the heyday of Broadway.

The Book of Mormon – Sydney Lyric

First opened in New York in 2011 and is written by the guys of South Park. It was a risky production but was an immediate hit. The recording was the highest charting musical for over forty years. The audience follows two young mormons as they go on a mission placement to Uganda, the comedy is superb and the music fantastic.

Tina Arena will star as Eva Peron with Brazilian baritone Paulo Szot as Juan Peron. This production will bring together a revival of the original creative team, including 89 year old director Harold Prince, Larry Fuller handling choreography and Timothy O’Brien as the designer.

Some of the recent hits in Sydney have been Australian stories, The Drover’s Wife, The Secret River, and Jasper Jones and the Sydney Theatre Company is banking on more local talent including the audiences.

The Company will present a new 2018 program that will feature eight new Australian plays. Including the classic Australian story The Harp in the South.

Belvoir are concentrating their theatrical productions with their season of joy and jazz. Artistic Director, Eamon Flack concentrates on a bleaker bigger picture for Australia but in 2018 it will full of upbeat theatrical gestures. Such as his new production of A Taste of Honey by Shelagh Delaney.

Griffin Theatre Company is putting its trust on young new talent, and four out of five productions in 2018 have been commissioned from young writers. Artistic Director Lee Lewis stated that these four new writers are a new wave of Australian talent that want to change the status quo.

Opera Australia’s 2018 season looks like it will definitely be exciting and fresh, as Barrie Kosky returns nineteen years after he directed the highly popular Wozzeck.

Kosky will produce Dmitri Shostakovich’s controversial 1930 opera The Nose, which will be a collaboration of Opera Australia, Komische Oper Berlin and the Royal Opera Covent Garden.

These fantastic productions are just some of the great theatrical events happening during 2018 in Sydney. If you are intending to make a visit to this great city make sure you follow the constantly updated blog pages of Sydney Connection so you do not miss a thing.

Sydney Connection May 17, 2018 Sydney Comments Off on Sydney Theatres and Shows
The 2018 Holden State of Origin Series – Game 2
What’s Going on at Sydney Opera House this June & July 2018