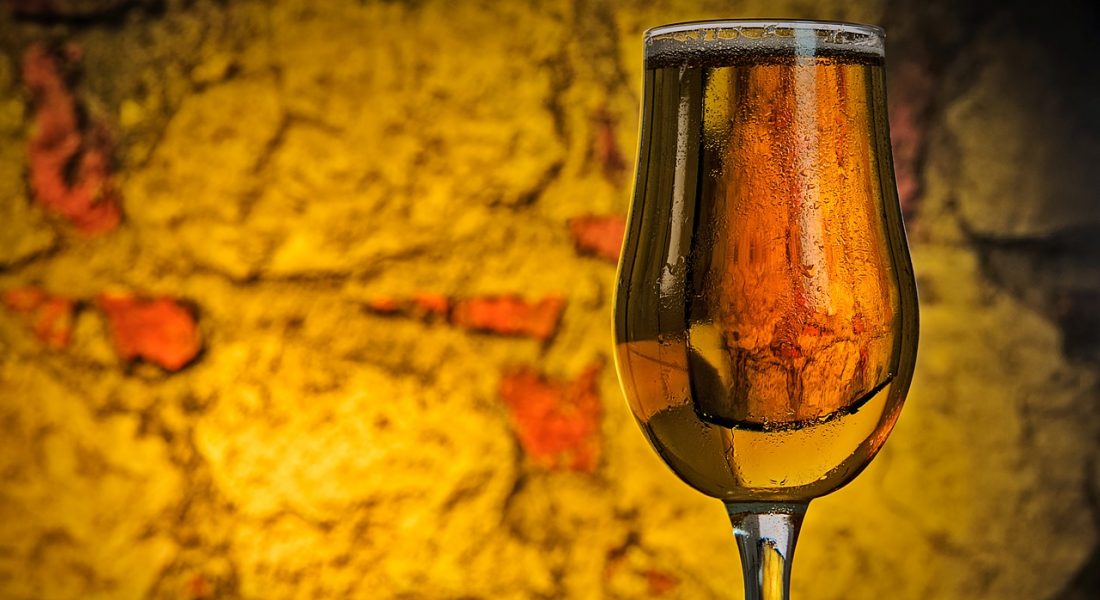 The traditional Australian pub has long been associated as a male only dominated place serving one or two lagers from large brewing organizations.

The wine industry was always considered a far more gentile pastime and partaking of a wine tour was a far more open and rewarding venture than swilling mass produced beer. However the boom in independent craft breweries has turned the Sydney beer industry on its head.

Forward thinking travel companies such as Travel Safe Bus Hire have accepted this new passion for really well made beers and have successfully married Wine and Beer Tour Packages of the Hunter Valley.

In this blog Sydney Connection has highlighted some of the best craft breweries that are well worth considering on a beer tour of the city.

Located in a double storey warehouse this establishment has drinking spaces on the mezzanine level, outside and in the main building. There is even a stage wedged in between all the brewing equipment where bands play live most weekends.

Try the tasting paddle which contains seven different beers that includes a cream ale, summer ale, an IPA and a brown ale. For those who enjoy eating whilst supping then there are some great fiery chicken wings and juicy burgers topped with bacon.

Another warehouse brewery and bar, Grifter Brewing Co is huge. Half the huge space is devoted to the actual brewing side of things and only about 25% has chairs and tables for punters to enjoy the various brews.

Grifter’s welcomes kids and pets and you can BYO pizzas or bring food in from the numerous trucks in the area. If your are adventurous try the Serpent’s Kiss which is a watermelon pilsner or sample the Demon Lungs porter, a dark and smoky brew.

There is a great four tasting ponies option for you to try different brews, and unlike some places you can get them poured one at a time so they do not lose their heads.

Wayward Brewing Company is not just a great brewery it is an entire beer hall that is highly popular among the locals. The tasting paddles are served in old muffin tins that are laden with six 120ml beers straight from the brewhouse.

The choice of beers brewed is extensive and also includes beers from surrounding craft breweries as well as their own distinctive brews. Sourpuss Raspberry Berliner Weisse and XPL Session India Pale Lager are two of the most popular beers of the house.

For those who enjoy a nibble a barbeque stall is located at the entrance, so as your friend queues for a delicious beer you can go and get two saltbush lamb wraps to kerb your hunger.

These great independent breweries are bringing beer to another level to Sydney, drinkers now can experiences beers and ales that have been lovingly created and not just mass produced.