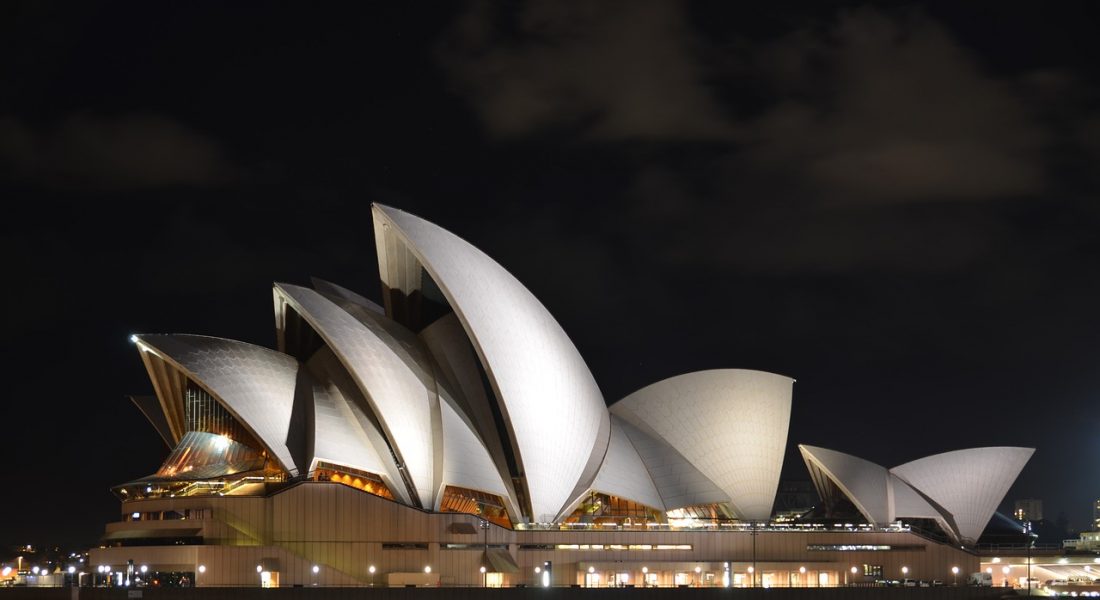 Sydney Connection is determined to give its readers the best information on what is going on in this fabulous city, there are so many attractions to go and see and events to attend. In this blog we look at what is upcoming at the iconic Opera House during the next few months.

Sitting on Bennelong Point, the Opera House is one of the most recognized buildings in the world. Over 233 designs were submitted for the building and Jorn Utzon from Denmark was the winning designer who recieved a massive $7,000 for his work.

Construction took fourteen years, and involved 10,000 workers on site, it is now classed as a UNESCO World Heritage Building.

This impressive ballet only runs for five days and is performed by Ballet Preljocaj in an already award winning production. The costume design is by legendary French fashion designer Jean Paul Gaultier, which are complemented by the lavish sets of Thierry Leproust.

Mahler’s music captures a dark and moody retelling of this classic tale, that will guarantee to leave you spellbound.

Last Night of the Proms

The Last Night of the Proms returns due to popular demand and is ready to celebrate the Queen’s Birthday.

The Sydney Symphony Orchestra one again leads the festivities with the best of British popular and classical music, inspiring audiences to cheer, sing-a-long and sway. Expect the favourites in a block-busting festival of patriotic music, Rule Britannia, Land of Hope and Glory, and Nimrod will all feature.

June 15th & 16th
At a glance this looks like a very experimental concert, the music of Edvard Grieg of Norway and the peaceful fjords and the exotic Brazilian influences of Heito Villa-Lobos from the exciting continent of South America.

The recital features Villa-Lobos’s duo for oboe and bassoon (played by SSO principals Todd Gibson-Cornish and Diana Doherty). Bach’s music is overlaid with exotic colours and the rhythms of Brazil.

Greig is represented by his Suite of Dances which is performed in a more traditional manner, commonly known as the Holberg Suite.

Soloist Jessica Pratt portrays the full range of emotions to perfection in this dramatic opera. Lucia is a woman on the very edge of insanity, her lover has left her, she has been deceived by her brother and she weds a man she does not love.

The role is one of the hardest operatic performances to try and undertake, some of the high almost stratospheric notes are the ultimate in opera. And Jessica Pratt has joined two other Australian legends to sing this role at the hallowed La Cala, along with Joan Sutherland and Nellie Melba.

The passion of Donizetti’s music runs amok on the cold moors of Scotland where the tale is set, the famous Lucia’s mad scene is the highlight as the blood drenched bride emerges from her bridal chamber like a vocal whirling dervish.

These are just some of the highlights that are featuring at the Sydney Opera House during June and July 2018, if you are visiting the city around this period be sure to check out our popular blog pages on what is going on.

Sydney Connection May 24, 2018 Sydney Comments Off on What’s Going on at Sydney Opera House this June & July 2018
Sydney Theatres and Shows
Family Entertainment in Sydney