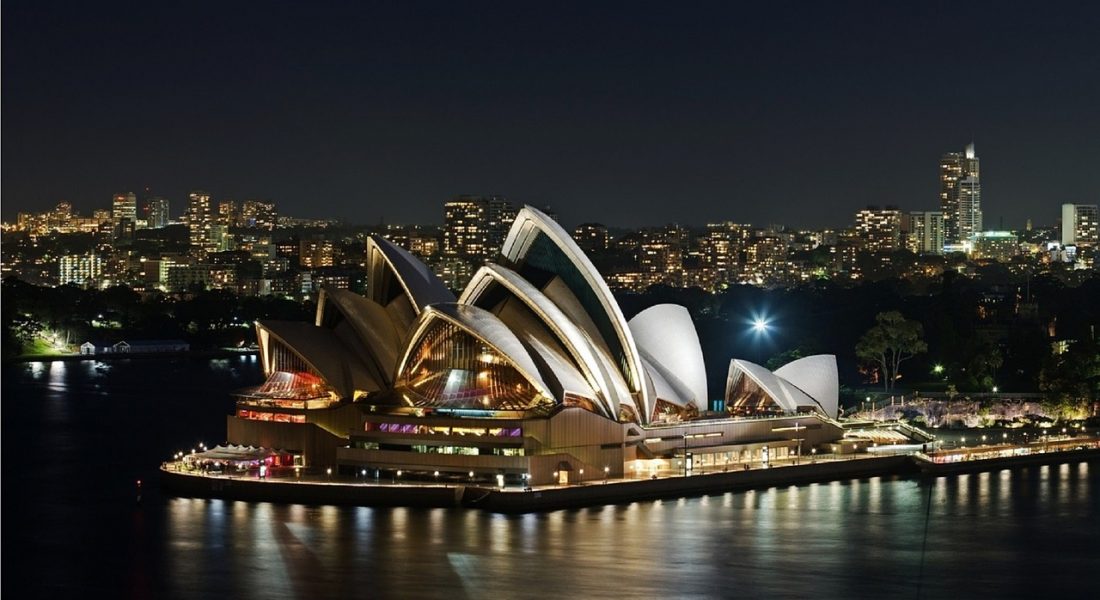 Sydney Connection is your one stop shop for finding all the information you will ever need to know about this great cosmopolitan Australian city. All you have to do is keep up with our regularly updated blog pages area.

In this blog we take a look at what is going on in one of the most iconic Sydney buildings, namely the Opera House.

Widely acknowledged as the greatest musical to ever star on Broadway, this production of West Side Story is truly an international production.

West Side Story produced some of the most memorable songs ever, including: Somewhere, Maria, America, Tonight, and I Feel Pretty.

Follow the journey of the slave who finds love and leads a heroic uprising in this great adaptation of Spartacus. The all male dancing ensemble are at their most powerful in this epic classic.

The Australian Ballet Company are all ready to serve up a classic rendition of the story of a gladiator who leads a rebellion. Lucas Jervies is the choreographer of this production set to the dramatic music of Aram Khachaturian, with costumes and sets designed by Jerome Kaplan.

Nothing beats the original production of the West End version of the Tim Rice and Andrew Lloyd Webber’s Evita. Directed by Hal Prince this production is not to be missed.

Eva Peron is played by Jemma Rix and Tina Arena in this splendid production that has claimed over twenty major awards. The story charts the life of the ex-dictator of Argentina Juan Peron.

Starting off at very humble beginnings to extraordinary wealth and power, to her finally eclipsing her husband as the spiritual leader that united a nation.

Appearing for one night only is the highly talented Becky Lucas. This funny, smart, cute and beautiful lady has written for the Emmy nominated show Please Like Me and The Other Guy.

She was also commissioned to write a series for ABC entitled Fresh Blood and co-created the highly popular Share This.

Early on in 2018 she was the most successful comedienne at the Australian Comedy Festival roadshow and is coming back to Sydney in November for one last time this year as part of Just For Laughs Sydney.

Becky Lucas has been billed as filthy and unashamedly unlike anyone else out there by the Herald Sun.

These great productions are just some of the fantastic events coming to Sydney Opera House in the near future. Keep updated either on even more events in our informative blog pages.